The rooms and spaces in which ensembles rehearse are often smaller and have different characteristics than regular concert halls. Different groups that have different acoustical requirements often use the same room. Sometimes the room is also used as a concert hall for small performances. So rehearsal rooms are often used multifunctionally. The acoustical design has to accommodatie this.

* Projects executed in cooperation with RoyalHaskoningDHV 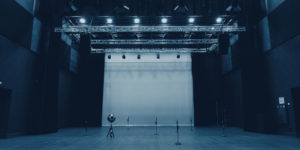 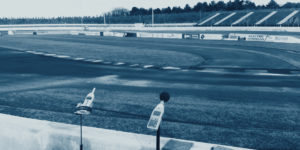